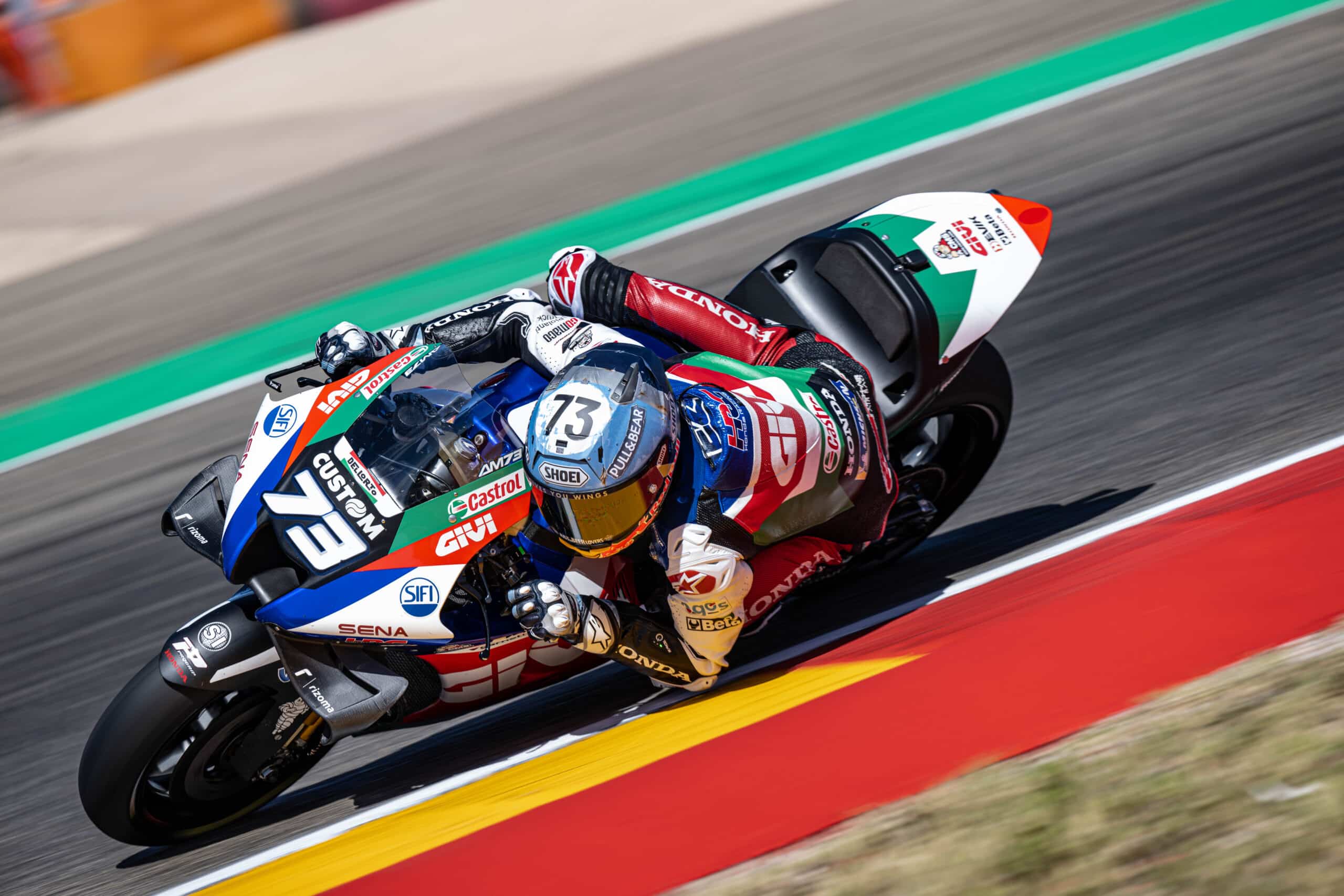 Alex Márquez finished as the leading Honda bike after a dramatic Grand Prix of Aragon in north-east Spain on Sunday. The LCR Honda CASTROL rider came through to take a points finish in 12th position after a chaotic start to the MotoGP race which saw two major incidents on the first lap, one of which ended the race for his LCR colleague Taka Nakagami.

The Spaniard needed a medical check-up ahead of the race following a heavy fall in Sunday morning’s warm-up session. But, having been passed fit, he made a good start from 17th on the grid and navigated his way through the early collisions to move into a top-10 spot on the opening lap. He battled hard to maintain his position and eventually settled for 12th, earning three more World Championship points.

Alex Márquez – 12th “The race was not bad; I gave 100% from the beginning. I want to say thanks to my team as they did a really good job of repairing my bike after I made a mistake during the warm-up and had a really big crash. It was not easy as, one hour before the race, I was still deciding whether I was able to race or not. From the beginning I was trying to improve our position and have fun in front of our fans. It wasn’t a bad race, but we are not where we want to be, so we must keep going as a team.”

Alex Márquez’s new community 2023 will be a crucial year in the career of Alex Márquez riding a Ducati with... 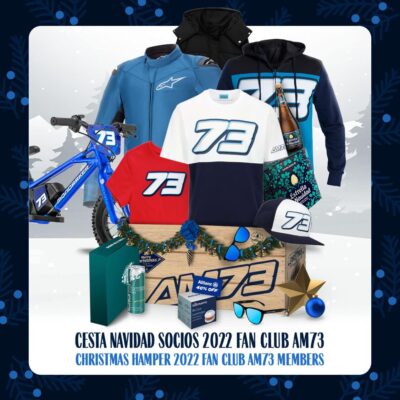 We have an incredible gift for all the members of our Fan Club to thank you for your loyalty! This... 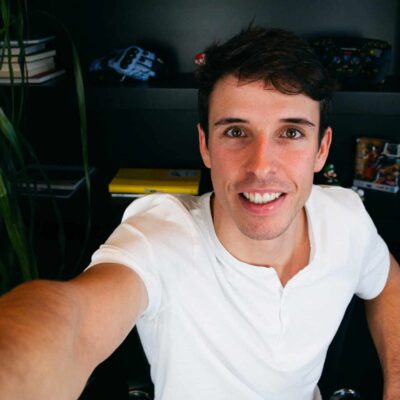 Dear members, These last years we have experienced the incorporation of Alex into the premier class. It’s been a bittersweet... 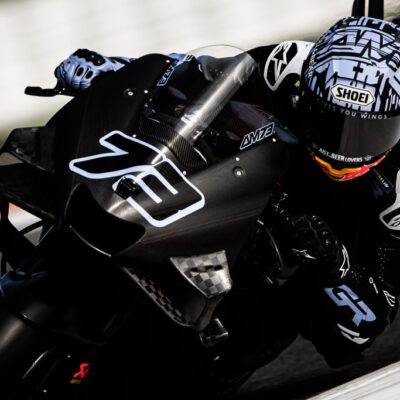 The off-season is around the corner and after saying goodbye to Enea Bastianini, Team Gresini MotoGP has started the road... 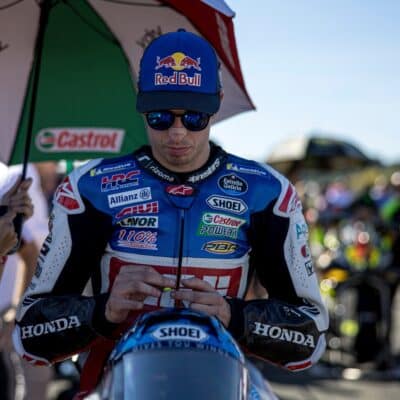 Alex Márquez was unable to finish his LCR Honda career on a high as an early crash ended his hopes... 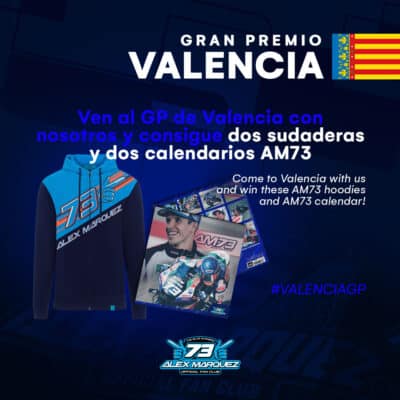 COME TO THE VALENCIAGP AND GET TWO AM73 HOODIES AND TWO CALENDARS!

Come to the Valencia Grand Prix and enter the raffle of fabulous prizes! If you have a ticket for our... 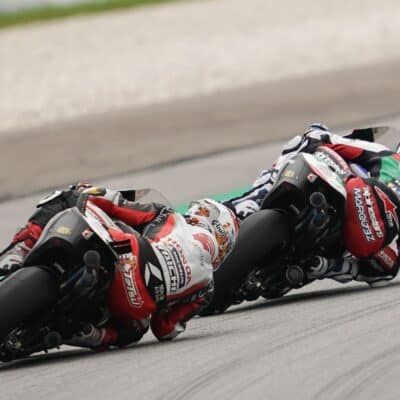 Alex Márquez outside the points in MalaysianGP

Alex Márquez took 17th position at the Grand Prix of Malaysia in the penultimate round of the 2022 MotoGP World... 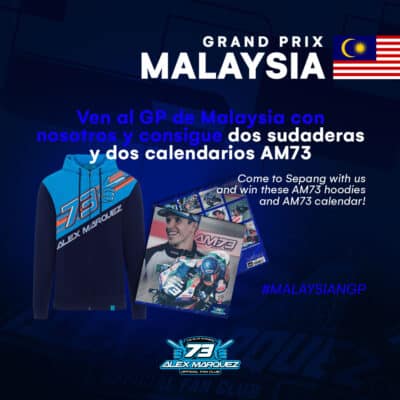 COME TO THE MALAYSIAN GRAND PRIX AND GET TWO AM73 HOODIES AND TWO CALENDARS!

Come to the Malaysian Grand Prix and enter the raffle of amazing prizes! If you have a ticket for our... 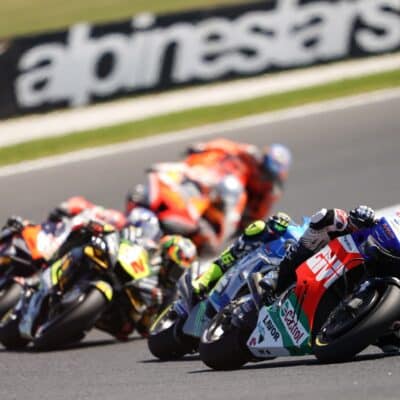 Alex Márquez saw his chances at the Australian Grand Prix ended by a crash in the first half of Sunday’s... 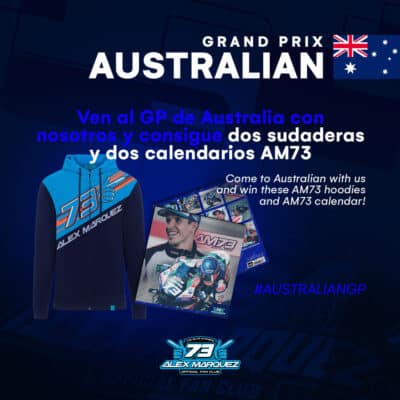 COME TO THE AUSTRALIAN GRAND PRIX AND GET TWO AM73 HOODIES AND TWO CALENDARS!

Come to the Australian Grand Prix and enter the raffle of amazing prizes! If you have a ticket for our... 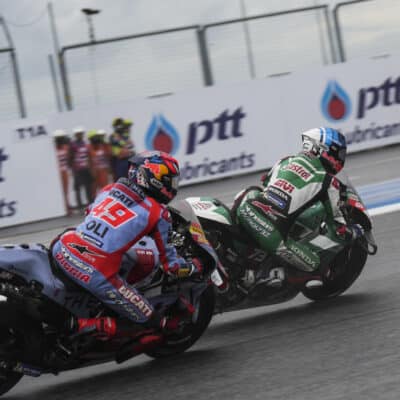 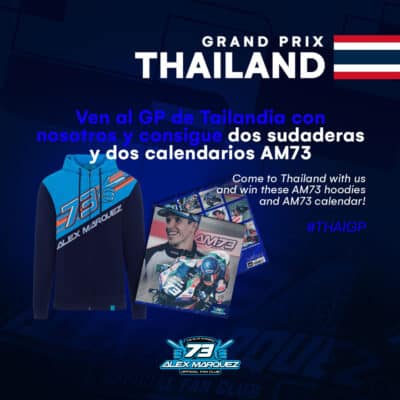 COME TO THE THAIGP AND GET TWO AM73 HOODIES AND TWO CALENDARS!

Come to the British Grand Prix and enter the raffle of amazing prizes! If you have a ticket for our Márquez...